The 4.x version of the Drupal GraphQL module is built on top of a concept called "Data Producers". These help making data available to a schema by using in part some built-in producers that come with the module but you can also make your own custom producers to make more complex data structures available.

A data producer is more or less a function that takes arguments (either from an end user query or static) and resolves these into some other data, for example taking an entity (such as a node) and giving back a particular field.

Lets imagine we want to make a custom field available for a schema, in this case we have an author field in the "Article" content type. For this field we can have a producer that takes an entity and returns or resolves the creator field. Let's apply this to our custom schema which alreay defines an "Article" type.

Add the field to the schema

In your .graphqls file add the schema defintion

We are telling the schema that we have a new field on the "Article" type called "author". This is how a user will consume the API so we are not yet telling how to get that data. For now this would return NULL as we don't yet have a resolver in place.

The following code is an example of how a data producer for an author field on the Article type can be implemented in code. Like mentioned previously this is done inside the GraphqlSchemaExtension plugin inside src/Plugin/SchemaExtension in your module. You can check the example module which already implements this as an example.

Now you can make a sample article (as a user) and if you now go over to your graphql explorer and run the following query :

You should get a response in the same format e.g. :

You need to initalize the ResolverBuilder once inside the registerResolvers method (or getResolverRegistry if you do not want to use schema extensions) in order to start registering resolvers. This is what will give you access to all the data producers by calling the produce method which takes as a parameter the data producer id.

Essentially calling the produce method with the data producer id is what you need to do every time you want to make a field available in the schema. We tell Drupal where and how to get the data and specify where this maps to.

This particular resolver uses the property_path data producer that comes with the GraphQL module. It's one of the most common ones and you will find yourself using it often to resolve any kind of property on an entity. The module includes a lot more which we will see in the "Built in Data Producers" section.

You can find a list of all Data Producers provided by the module inside src/Plugin/GraphQL/DataProducer folder.

The 4.x module leverages the advantages of custom schemas and data producers, where you can create your own API structure. In the 3.x module if you had a field named field_article_creator the API would expose this field as fieldArticleCreator. This means that the API consumer needs to have knowledge about how Drupal structures its data internally. In the 4.x module you can (and also need to) define your own custom schemas (and data producers) and therefore create your own structure so that someone that uses the API does not need to know how Drupal structures the data. 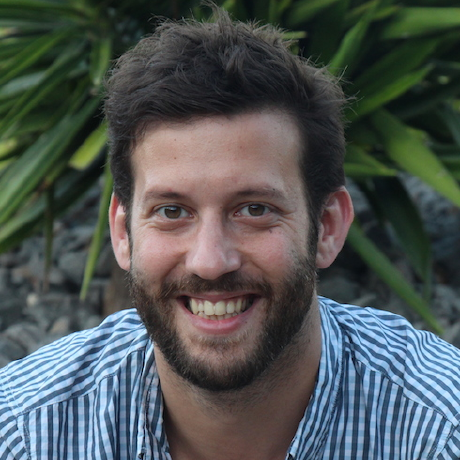